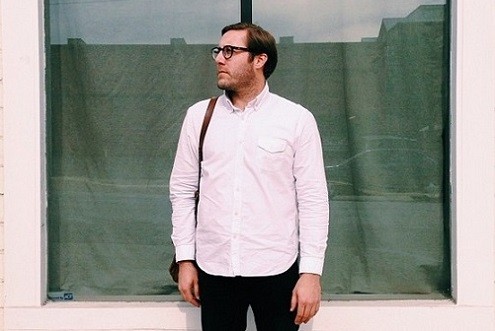 Founded by Michael Muller and Rob Lowe about 10 years ago, Balmorhea is now a 6-piece band wrapping up guitars, percussion and strings. Taking roots in minimalism and ambient music, they explore new textures, album after album, from electronic to Americana. Cinematographic and mainly instrumental, their music would be the perfect soundtrack to your cross-country drive through America, or any deserted landscapes.
We talked to Michael Muller and he offered us a glimpse inside his home and home-studio in Austin, Texas.

December 28th, 2015 at 9am. I grew up as a kid in southern California but spent my adolescence in North Texas. I moved to Austin after finishing university and have been there since aside from a year or so in New York and another year or so in Philadelphia. 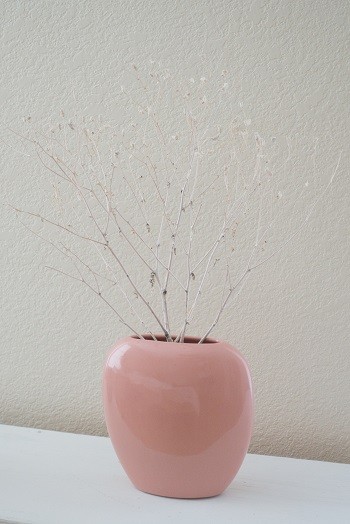 // What are your favorite places in Austin ?

// What do you especially like about the district you live in ?

My girlfriend Leigh and I live in a quiet and small neighborhood called Oakmont Heights that is tucked away a bit. We actually didn’t know it existed before searching for a new house to rent last year. It’s a small V-shaped bundle of a few streets on the near northwest side of downtown Austin.

// How do you view the opportunities for making and recording music in Austin ?

Austin is very saturated with music and musicians which is good and bad. It’s bad because there is so much always going on in the city in relation to music, festivals and people filling up the city, which can grow weary; but it’s good because it’s an easy place to play live and to be very active. Austin also has a very loyal system in place to support artists and most creative endeavors by its residents. All of our records aside from one were recorded in Austin and mostly in just one studio called Estuary.

// Do you feel some sort of emptiness when you’re back home after touring ?

After about a month of being away I tend to begin missing the routines of being at home and going to the same spots and getting in that groove, so to speak. Coming home after time away always ushers you toward slowness and paying attention to the good things about your life that are likely desensitized with their repetition. It’s a nice feeling to be totally at-home and comfortable in your surroundings with a freshened appreciation for them.

// What do you appreciate about your city when you’re back ?

I mainly appreciate friends and family. There’s a good tight-knit but deep cast of friends in Austin. My brother and his wife also live in Austin and had their first son last summer. So it’s great being an uncle and seeing him get bigger and become a little human.

// What do you like the most about your home ? What’s your favorite piece of furniture / room in your house ?

Our last place was one big room. Which was fun but also quite limiting in terms of space and privacy when we had guests. Our home now has a good amount of space and is broken up nicely so we can have a dedicated guest room and a work space. We also have a real yard and garden space which we’ve never had in the past. My favorite piece of furniture is our couch. It’s almost too comfortable. One of us is usually prone to staying the night on it if we fall asleep watching a movie. You can’t escape its clutches. 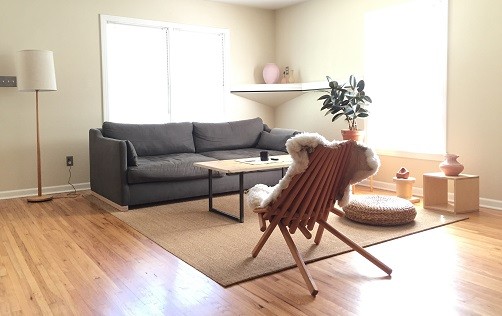 // What would be the 3 first things you’d save if you had to leave home quickly ? 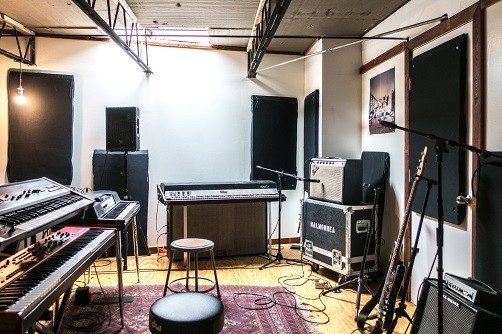 1) Ray Lynch - Celestial Soda Pop (Ray Lynch is a new age artist from the 80s that I grew up listening to with my dad. He heard this album (Deep Breakfast) playing at a record shop called Sam Goody and bought it. My brother and I found a used LP years back in Austin and it has been on constant rotation since. I’m convinced this album might have healing powers.)

2) Paul Simon - Graceland (This cassette tape was playing for about 5 years straight in my mother’s car when I was a child. I only associate my childhood and being warm in her car running errands when I hear this. It makes me feel relaxed.)

3) Robert Earl Keen - The Raven and the Coyote (Leigh and I would listen to Robert Earl Keen in the dark winter in the Northeast to make us feel at home in Texas. It was a frequent dinner-making record choice)

// Where do you think you’ll live in 10 years or so ? And if you could move somewhere else, where would it be ?

I have a fondness for the light quality, topography and indigenous flora of California. It’s hard to top. I hope to be back in either the Southern or Central California coast. But there’s a slowness and ease of life in Texas. Perhaps a joint Texas/California to and fro ?

To me it is important for one’s home to be a place where everything in it including the materials of the structure itself have importance, relevance and beauty. Even down to the smallest detail, one’s home should imbue the inhabitant with joy and grace. A dream home would be simply designed with a constant theme of materials, color tones and light. The light the home can capture is probably paramount with materials ranging from light wood and concrete with touches of marble.