One of the most crucial figures in the DIY and independant music world with all the bands he's been associated with (Beat Happening, The Halo Benders, Selector Dub Narcotic - to name a few) and with his record label, K Records, Calvin Johnson has always lived in Olympia, in the Pacific Northwest of the United States.
We talked to Calvin about Olympia of the past and of today.

// Can you describe Olympia to us ?

Olympia is a pleasant seaside town with a commercial port located in a rural county (Thurston) with an ever changing agricultural base.
Cattle are the main "crop". 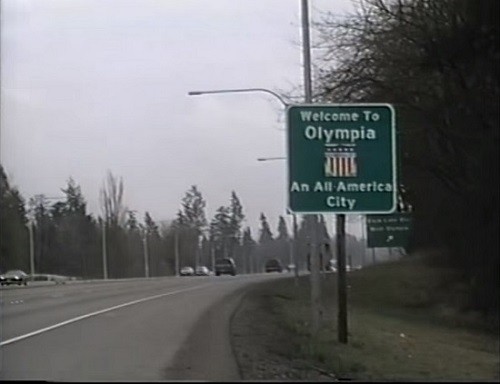 // You are from Olympia originally. What kept you here ?
Is there something making it different from other places ?

Needs some good thrift stores, but otherwise it has the basics : good bakeries, food cooperative, community, low power and pirate radio, immigrant communities from all over.

// And music wise, why did you choose not to move to Seattle or Portland for example ?

A music scene in any town is as "strong" as you make it, as weak as you let it be.
It is all relative and terribly ephemeral. 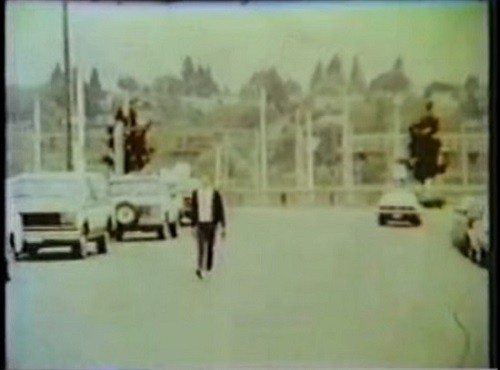 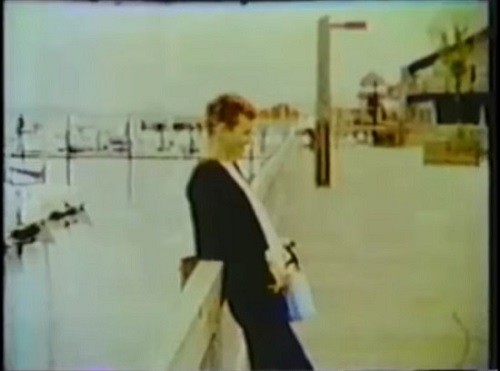 // Was KAOS (the local college radio you had a show on) a meeting place for musicians and music lovers ?

Definitively some freaky mofos hangin' around the station.
Probably still are. They're hard to get rid of.

// And what were the oppportunities for making music ?

They are so many venues now in Olympia : bars, galleries, theaters.
Eagle Hall Capitol theater; and yet, people still complain there's nowhere to have a show.

// How has Olympia changed since the 80's and how do you like it now ?

Olympia right now is the best !
Except for all the cars. 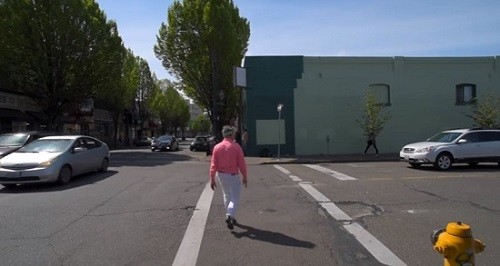 // What would you do if you had someone from out of town visiting you?

// What are your favorite places ?

// Are there some good new local / PNW bands to check out ?

// Where would you go if you had to move out of Olympia ?

photos : stills from Indian Summer and Hotter Than Hott videos
___