Formerly bassist in the band Woods and guitarist-singer in The Babies, Kevin Morby now embraces his solo career with two first albums released in only one year. His move from New York to Los Angeles inspired his first album ‘Harlem River’, an ode to the Big Apple. Morby plays a music that takes root in the great American music, from John Fahey to Bob Dylan, with a modern twist.

I live in a three story hobbit hole castle on the side of Mount Washington in Los Angeles, CA. with my girlfriend Gia. 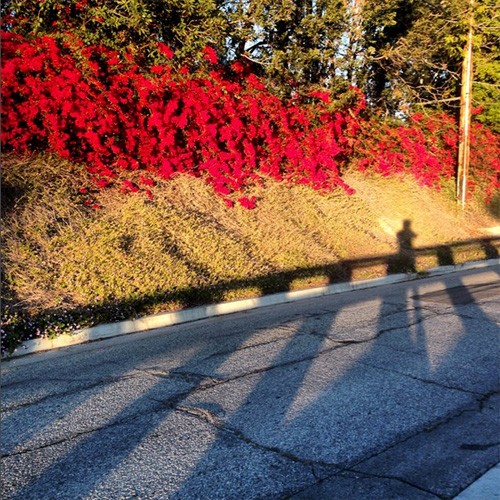 I am from Kansas City originally, but then I moved to New York for seven years and from there to LA.

// What are your favorite places in LA ?


// What do you especially like about the district you live in ?

The hiking, views and my neighbors. 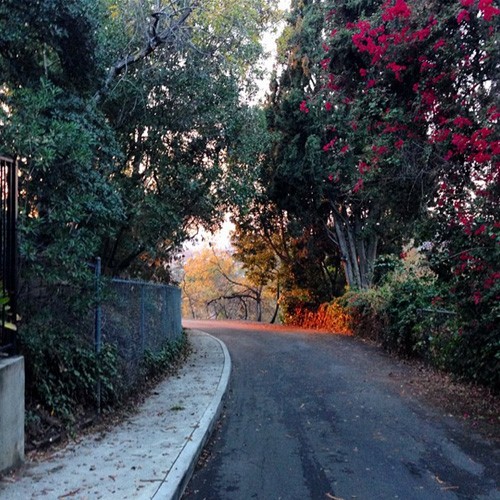 // How do you view the opportunities for making and recording music in LA ? 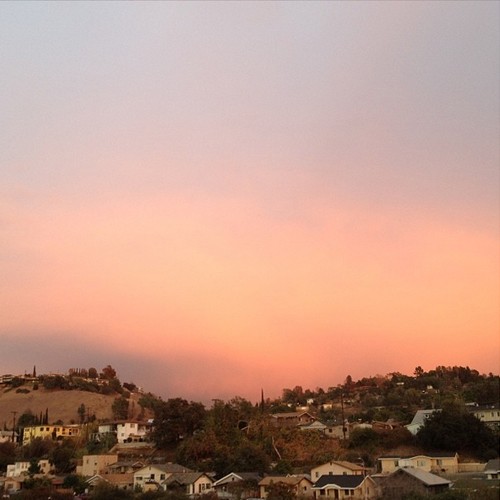 // Do you feel some sort of emptiness when you’re back home after touring ?

The post partum from tour is always a little inevitable, but I'm used to it by now. It takes a day or two to start feeling any normalcy again, but I've learned to ride it and know the feeling is not forever. 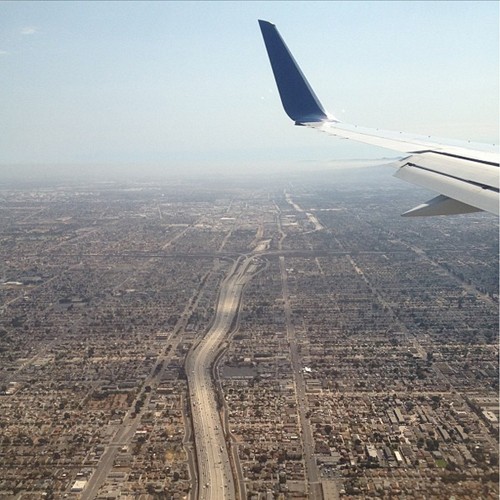 // What do you appreciate about your city when you’re back ?

Los Angeles is a wonderful place to return home to. It's always warm, and no one expects anything from you. When I get home from a long tour I close my door and spend a lot of time doing nothing. Sleeping and laying around, gradually falling back into some sort of "routine".

// What do you like the most about your home ? What’s your favorite piece of furniture / room in your house ?

My favorite piece of furniture in my home is the bed, which is my girlfriends. I do everything from bed. I write most my songs in bed, I read in bed. I love the bed. Besides that it's the piano that came with the house. My favorite room is our little wooden kitchen with its skylights.


// What would be the 3 first things you’d save if you had to leave home quickly ?

My girlfriend
My guitar
My squatty potty 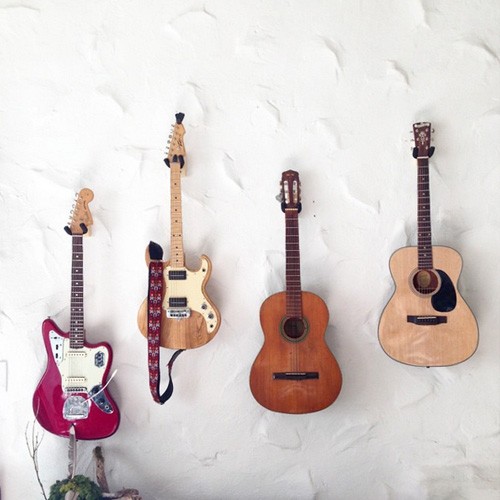 
// Where do you think you’ll live in 10 years or so ? And if you could move somewhere else, where would it be ?

Who knows where I'll live. I'd love to live in Portugal someday.

My dream home would be multiple homes. A house in Kansas City where I grew up, my place now in LA, and an apartment in Porto. 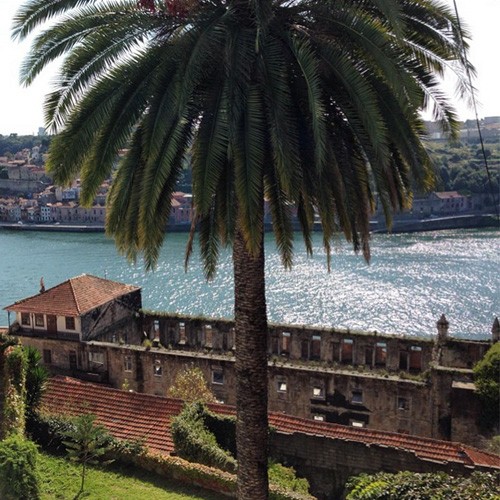